Dr. Fazel Rahman Ahmadzai was born in 1953 in Afghanistan, Logar province. He started his higher education at the Veterinary Faculty of Kabul University.He was sent to Hungary by Kabul University in 1975 to complete his studies there. In 1982, in spite of the war in the country, he returned to his homeland and immediately began his career as a Lecturer in the Veterinary Faculty. Dr. Ahmadzai was forced to leave the country in 1993 due to the civil war and since then he has been living in Austria, Vienna with his also veterinarian wife, his two daughters and his son. After two years of study at the Veterinary University in Vienna, he worked for over 23 years as a head of one of the largest pathology Laboratory in Austria. Dr. Fazel Rahman has always worked for the benefit of the country and the people as a social- human rights activist in addition to his professional engagement. He was the leader of the Afghan Student Association in Hungary, Budapest. He is one of the founders of “Afghan Wulas” (People) Association in Austria since 1999. As its chairman for the past three years, he has been serving the development and preservation of Afghan culture and the Pashto language. In addition, he also has been a helping hand for Afghan refugees in the integration process in Austria. Furthermore, he has translated several information materials from German into the Pashto language for refugees. 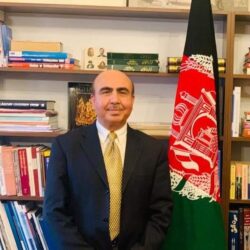 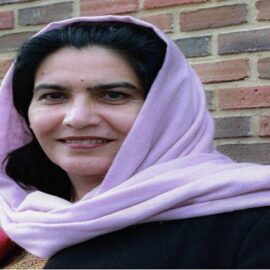 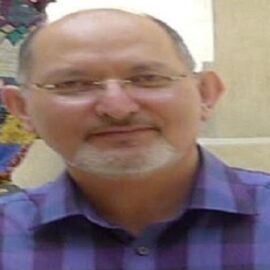 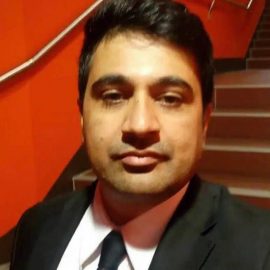 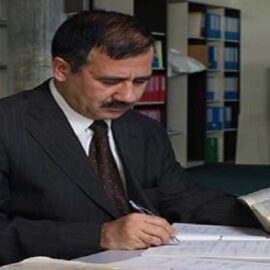 View Profile
We'd like to meet you. Find out how, where and when we can meet Join us